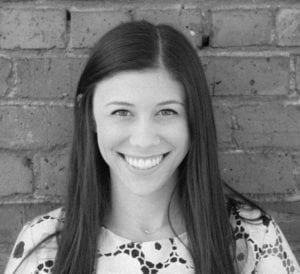 In her role as account manager, Morrena’s work includes developing and implementing strategic communication and crisis plans for clients, including the coordination and promotion of media events, social media development, writing and pitching stories and managing outreach to media, key stakeholders and public officials.

Before joining the team full-time, Morrena originally served The Keller Group as a public relations intern. Previously, she interned with Clipper Vacations, Reflections Magazine, A Place For Mom and BooginHead. A graduate from The University of Arizona, Morrena holds a B.A. in Journalism and a minor in Spanish. An experienced reporter, while earning her degree she worked for both the university’s newspaper and television station, as well as for The Odyssey, an online publication.

An avid reader and political junkie, most of Morrena’s time outside the office is spent with her labrador and golden retriever—Toby and Sammy, at the yoga studio and reading five books at a time.