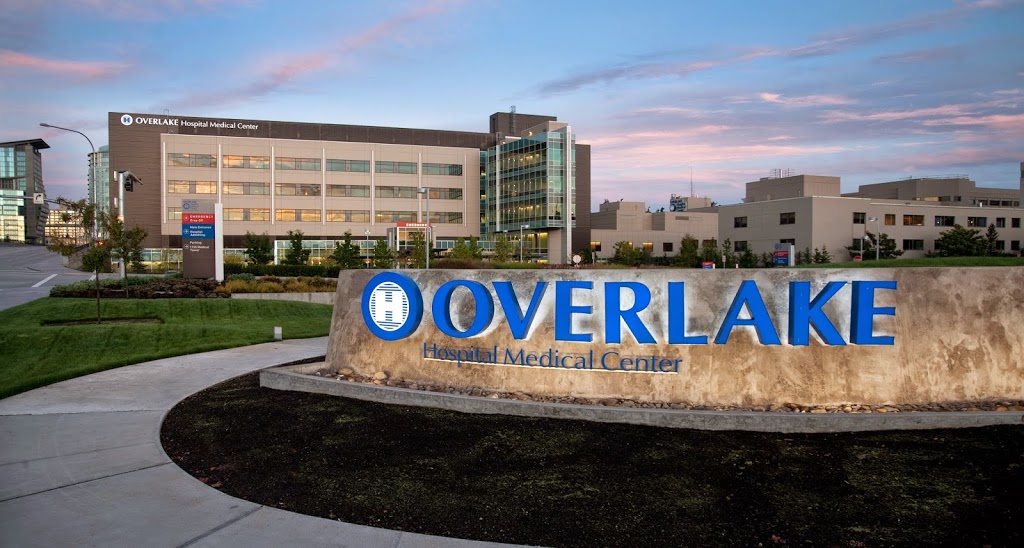 Overlake Medical Center launched a new lung cancer screening program aimed to help identify lung cancer in its earlier stages. The hospital is hoping to increase the odds of surviving lung cancer with earlier detection.
“Unfortunately, many patients we see are already in the later stages of lung cancer, when the chances of successful treatment are significantly reduced,” said Todd Freudenberger, MD, an Overlake specialist in pulmonary medicine and one of the hospital’s leading lung cancer experts. “With earlier detection, we know we can make a significant difference in the lives of our patients and tilt the odds back in their favor.”
“The discouraging reality about lung cancer is early stages of the cancer are not easily detected without such screenings,” said Dr. Freudenberger. “Patients become aware of the disease when symptoms become apparent. Too often, this signals a later, less treatable, stage of disease. We know we can catch this earlier with the right screening technology.”
The new lung cancer screening program uses an affordable, low-dose CT scan that uses only 10 to 30 percent as much radiation compared to a standard-dose CT scan.
An Advisory panel to Medicare convened in May to discuss the low-dose CT screening for lung cancer and assess whether Medicare should cover the screening in high risk individuals. The panel voted against recommending national Medicare coverage for the annual screening for lung cancer. 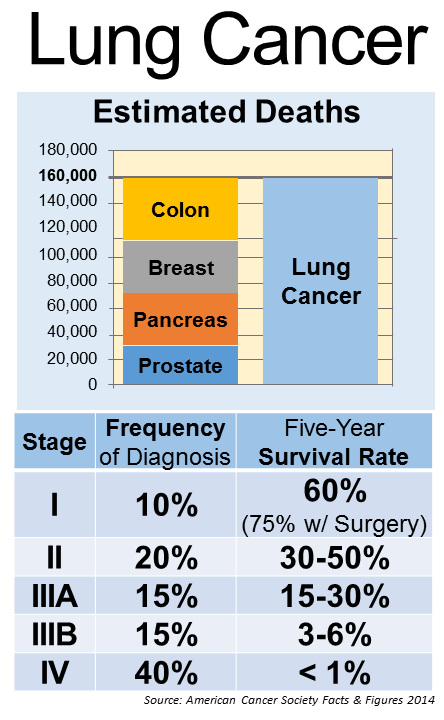 Having Medicare and other insurers cover screening would clearly save lives, said Dr. Freudenberger. Overlake’s goal is to keep low-dose CT screening as affordable as possible until these payers decide to offer coverage. Overlake Medical Center’s low-dose lung cancer screening costs $199.
According to the American Cancer Society, lung cancer is the second most common type of cancer diagnosed in men and women. Lung cancer causes more deaths in the United States than breast, colon, pancreasand prostate cancer combined.
Should a screening reveal a patient does have lung cancer, Overlake Medical Center’s Cancer Center provides the latest and most technologically advanced methods of treatment including surgery, chemotherapy, radiation therapy and targeted drug therapy.

You can also read a more in depth story in the Puget Sound Business Journal!